Film Raro is a film Challenge like no other in the world.

Its core objectives are to aid the social and economic development of the pacific nation the Cook Islands through a global strategy of engagement with filmmakers and audiences from around the world.

‘Film Raro will capacity build the industries and peoples of the Cook Islands in the professional business of filmmaking.’ stan wolfgramm EP.

Film Raro will aid in: 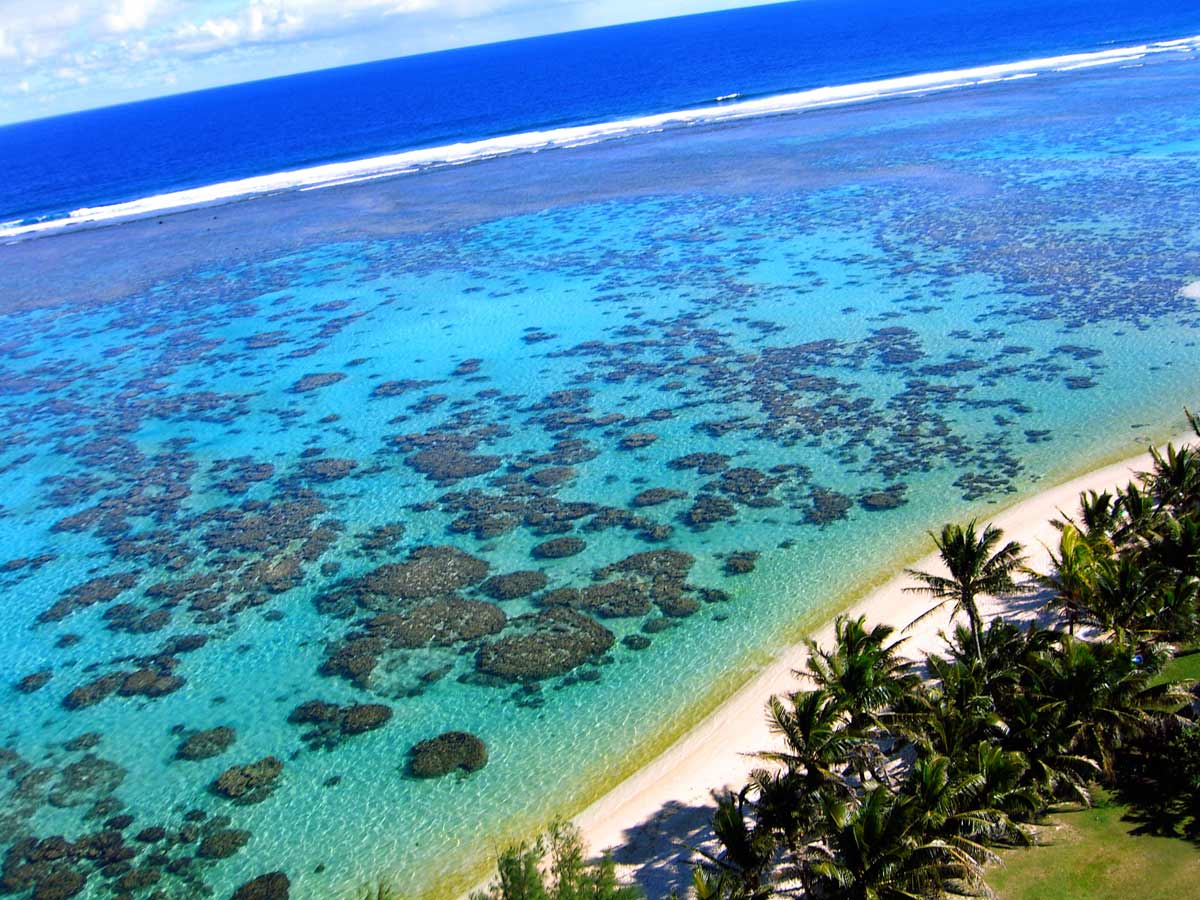